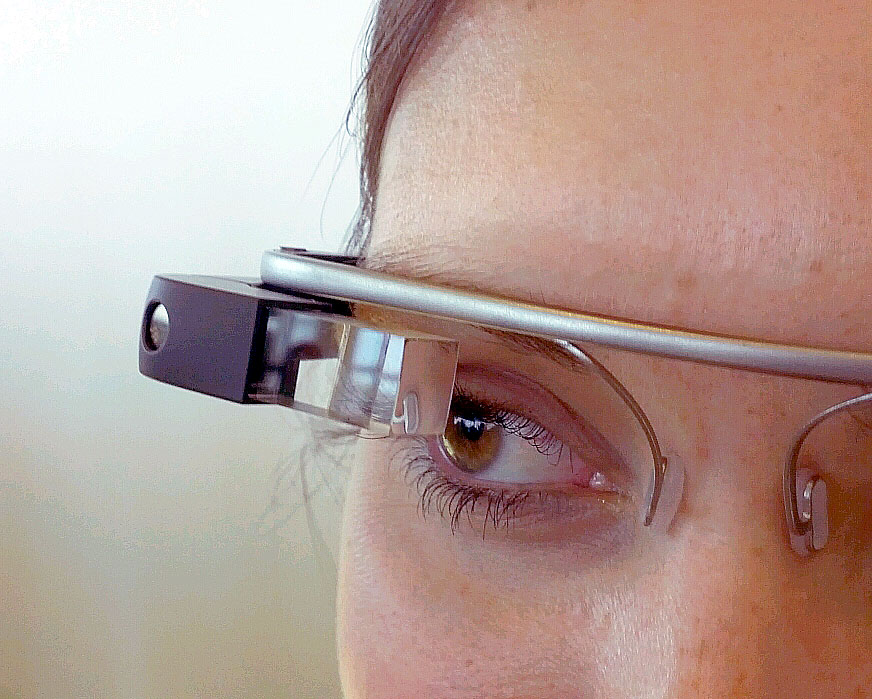 Well, if you are wondering, that wearable technology is a new concept, then you are in a delusion. As first wearable technology comes into existence with the formation of wearable eyeglasses in 13th century. Later, in the 16th century with the invention of pocket watches and Numbereggs, it got a tremendous boost. Again, later in 17th-century wearable abacus ring from China swamped the market.

After that in 19’s numerous milestones in wearable technology can be seen. As in 1960 first wearable computer has been developed by Edward Thorp. In his book “Beat the Dealer,” Thorp revealed that he built a computer small enough to fit into a shoe in order to cheat at roulette. Later in few decades, wearable technology get more popular with the emergence of first calculator wristwatch in 1975 and no one can forget the Sony Walkman invention in 1980.

The future of wearable technology is very shining as it is expected that wearable autonomous or smart gadgets industry will grow at a compound annual growth rate of 55 percent. “Wearables will become the world’s best-selling consumer electronics product after smartphones,” CNBC reports, citing forecasts by market research firm Euromonitor.  Moreover, project sale of wearable gadgets is going to be more than the television and computers in upcoming years. These wearable gadgets are going to target mainly following sectors:

I am a freelancer content writer, web developer and Video editor who loves to write technical stuff and on the other hand makes awesome videos as well. I like to make people happy with my writing and also try to make sure, you come back to read more.